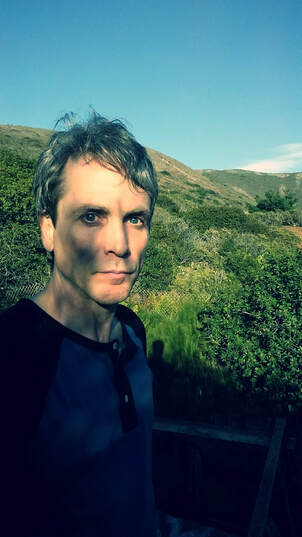 I have explored various education and career paths at various times in my life.
Including working as a nursing tech at bay area hospitals while considering R.N. education.
Trained & licensed as a Private Investigator.
Organic farming classes.
​Among others.

Yet the meditative embodiment arts have been my main passion, inspiration & paths of service.
It, and open authenticity - honesty is what I am deeply inspired by and respect as a beneficial, natural way of enriching my own health, awareness & growth. And of being of service for people who are actively respecting & caring for their embodying, peacefully healthy consciousness.

Since the late 1980s, I have involved myself in self-motivated & formal learning of various energetic and massage arts, including training & certification in Reiki and Pranic Healing in mid 1990s and early 2000.

Partly my inspiration for learning embodied wellness arts arose from having been born 3 months premature. A complication of that included being born with a congenital heart defect resulting in 4 open heart surgeries.
These and other experiences have been catalysts of my curiosity, appreciation and exploring individuating spiritual consciousness & through a human body.

​Including appreciating the human body as something not to disregard or neglect, as base or of less importance than spirit.
Rather, respecting our embodiment as our spirit - soul expressing & experiencing ourselves in this world.
Which can open our awareness to more deeply appreciatively feel & be present in the now. With non dogmatic, exploratory loving respect for the equal validity of diverse ways of living, defaults of boundaries & openness, comfort, creativity and appreciation.
With ourself, each other and Life. 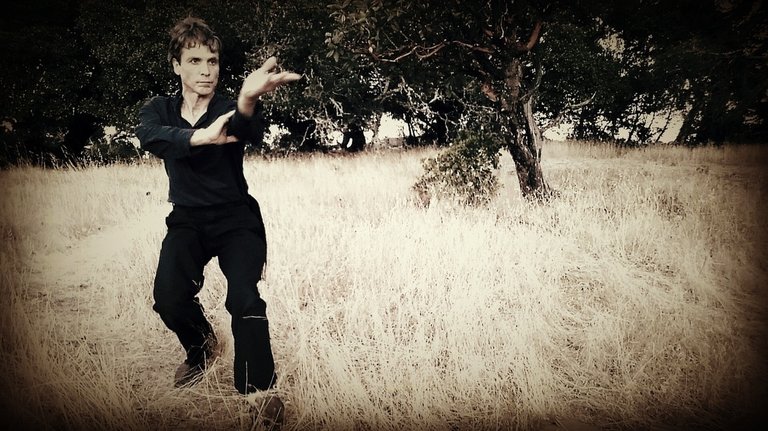 I began practicing foundational martial arts & meditation as a teenager in 1987. In 1989 I met and began Tai Chi, Qigong, Zhan Zhuang, Baguazhang & Wing Chun practice with David Leung in Eugene, Oregon. Eventually focusing on Tai Chi Qigong & Zhan Zhuang as my main practice. During this time I was also studying / practicing various massage and energy-based healing arts , yoga and dance on my own, with practice & class groups and established practitioners & teachers.

In 2002 I moved to the San Francisco Bay area. And also continued my learning & practice of Yiquan, Zhan Zhuang, Qigong & Tai Chi through attending classes from Fong Ha in Berkeley, Ca for a few years. While I did not approach my time with him to become an official teacher of Fong Has'
( or any other system or individuals ) lineage, rather to compliment my own independent learning & focus of the arts, I appreciate & respect his kindness & skill. And how my time with him has also enriched my own individual exploration & growth in being, practice & teaching - sharing of zhan zhuang and tai chi qigong.

In 2005 I completed a Thai massage course at McKinnon Institute.

Since my original training in these arts, I have been providing massage as a wellness support for people at my own locations, as well as at spas, a hospital, and for corporate & event massage at businesses such as Google, Microsoft, Intel, Bloomspot, various high school, college & city parks events
and other locations.